Commercial property: The top suburbs to invest in 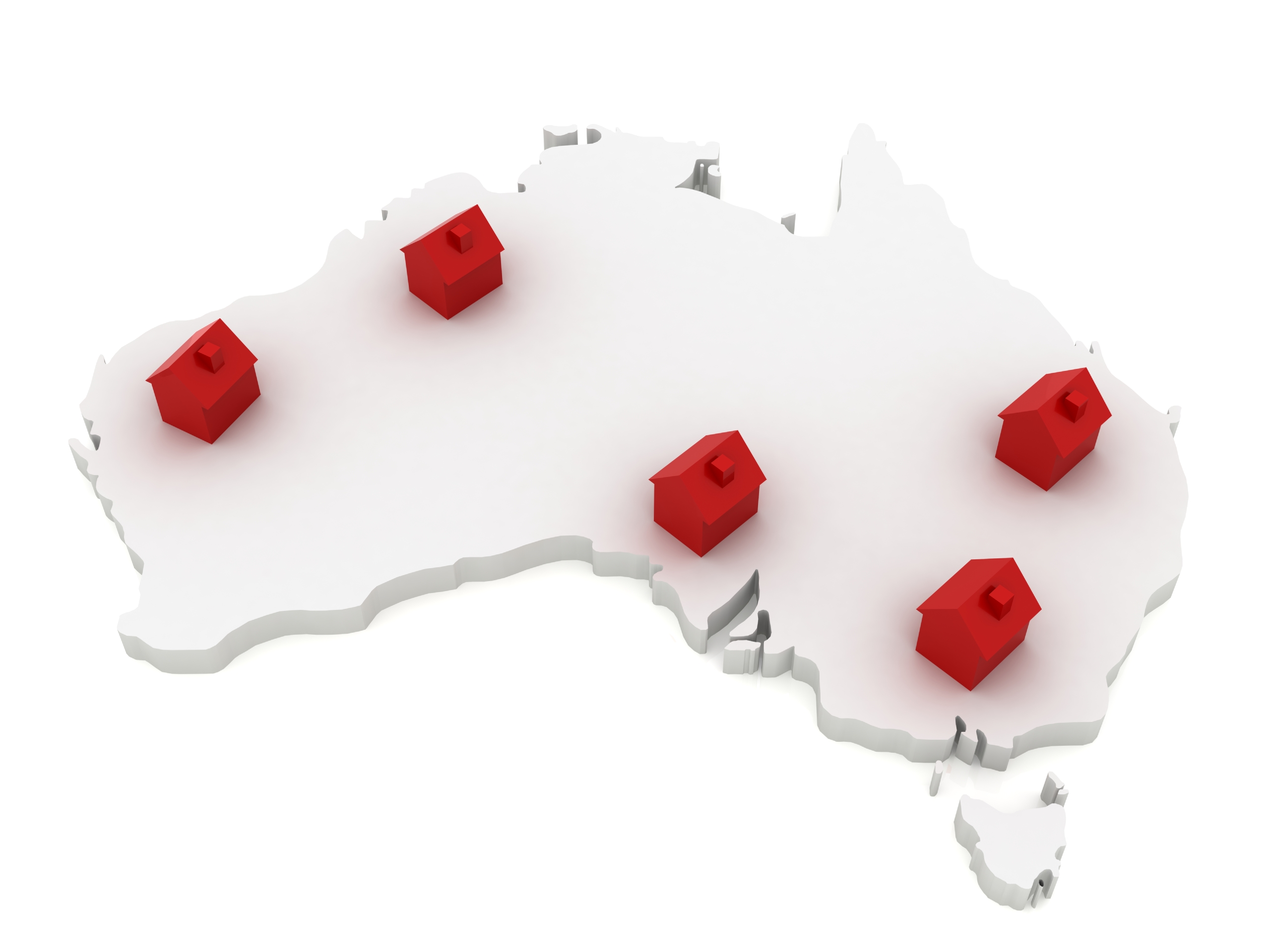 What are the top suburbs to commercially invest in? We ask property expert Malcolm Gunning of Gunning Commercial for his advice on the best suburbs for retail, industrial and commercial real estate in both New South Wales and Victoria.

When it comes to investing in commercial property, it's important to understand the underlying trends at work. Changes in zoning, new developer investments and consumer behaviour are all forces that can increase a particular region's profitability. With that in mind, here's an expert's take on some of the top suburbs to commercially invest in and why.

“In addition to large-scale movement in retail in the Sydney CBD, some of the more interesting and performing locations in Sydney are Bondi Beach and Newtown,” says Gunning. “For instance, Hall St in Bondi has really picked up over the past few years in terms of young fashion and food, thanks to the redevelopment of the Hakoah Club into primarily a fresh food and restaurant area”

“Similarly, the now-trendy Newtown has a strong retail component, attracting young fashion designers, great food and nighttime entertainment.” In particular, he says the later closings of restaurants and stores in these neighborhoods has significantly boosted the retail trade, and is a key driver of retail success in these suburbs.

As for Victoria, Gunning says there's a real focus on Melbourne CBD retail at the moment, coinciding with the entrance of H&M and other major international brands at Melbourne’s GPO, including Victoria’s Secret, Calvin Klein, Coach and more. He also mentions Richmond's lively retail sector, “which is always popular with the shabby chic set, not unlike Newtown.”

While historically South Sydney has been the established industrial area, Gunning says, “The biggest growth opportunities can now be found in Western Sydney around the orbital road to places such as Eastern Creek, where the major distribution warehouses are.”

In terms of commercial real estate in NSW, Gunning says the Sydney CBD is where the opportunities exist at the moment. Thanks to a surplus of new construction, residential conversions and the Sydney council's plans to stimulate growth in the area, he foresees Sydney becoming more diverse and eclectic over time – “more like a New York”.

In Victoria, he says the best-performing industrial area is West Melbourne, where there's been a major uptick in the pre-lease market over the past several months and the demand for existing vacancies is increasing. This is reflected in the high levels on investment activity in the area – according to Knight Frank, more than 40 per cent of all industrial transactions in Melbourne in the 12 months to the June 2014 financial year occurred in the western precinct.

From retail spaces that have gone 'vertical' in the CBDs to the concentration of distribution warehouses in Eastern Creek, Gunning emphasises the convenience, ease of consumption and efficiency that make a suburb commercially attractive. To find your next commercial property investment, search our listings today.