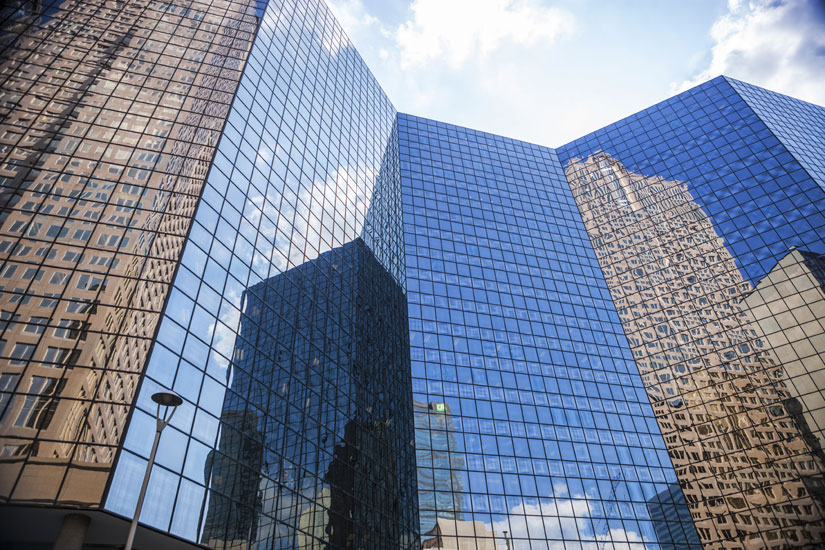 Offices, pubs and even car parks – the commercial property market is commanding a lot of interest from local and international investors right now.

What’s happening in the commercial property market? We take a look at some assets of interest around the country that have either been sold recently or are on the market right now.

In Brisbane, Jones Lang LaSalle (JLL) and CBRE are marketing the Waterfront Place tower, and expectations are that it will bring around $600 million. Fronting the Brisbane River in the heart of the financial district, the 60,000-square-metre complex houses a range of blue-chip tenants, including major law firms and the Commonwealth Parliamentary Offices.

The iconic Oxford Hotel on Taylor Square in Sydney’s Darlinghurst has been listed by JLL. The venue’s rare 24-hour hotel licensed trading approval is a huge bonus, with JLL stating it is “impossible to get approval for these anymore in Sydney”. The hotel is being auctioned on 21 October and has a long-term anchor tenant providing 70 per cent of the rental income stream. Covering 1050 square metres and being valued (in 2007) at $36 million, it’s expected to undergo a $500,000 refurbishment by the tenant in January 2015.

A neighbourhood shopping centre south of Brisbane, currently bringing in a net income of about $1.8 million per annum, has just sold for $20 million. The 6000-square-metre Jimboomba Junction, which has Coles as its major tenant on a 15-year lease, is expected to return a 9 per cent yield for buyer Sentinel Property Group. Colliers International said the property attracted exceptional investor interest, with over 100 enquiries, predominantly from Australian private investors, syndicate groups and property trusts. In total, nine offers were received.

A 706-bay car park in Melbourne’s CBD sold recently for $17.5 million through Savills. The eight-storey, strata-titled property on La Trobe Street was sold on a 2.78 per cent yield to a local private buyer. The site is 1400 square metres and is currently leased to Secure Parking. However, that term is set to expire at the end of the year.

Car parks, offices and pubs are just some of Australia’s commercial property assets on the market right now, so talk to your local commercial real estate agent to see what suits you.