Where are Australia's fastest-growing business sectors? 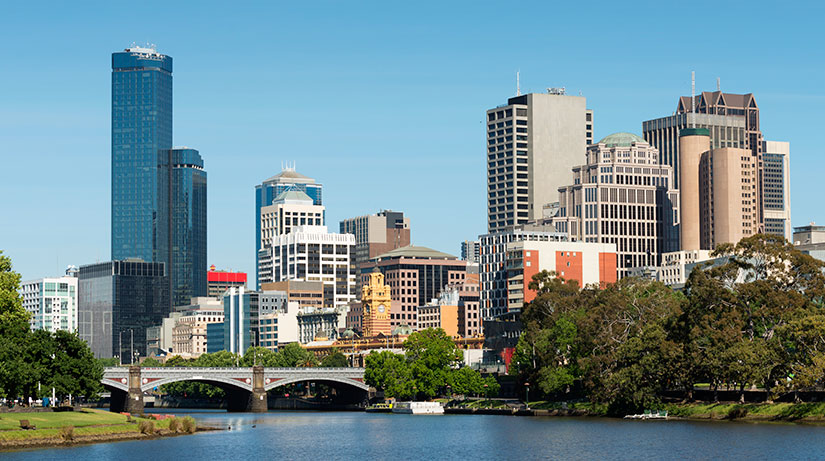 A look at the nature and location of the best-performing industries/sectors in Australia and the related commercial-property-investment opportunities.

If you enjoy keeping a firm eye on the market, you’ll be interested in the strong investment opportunities provided by some solid-performing market sectors across Australia.

The best indicators for successful property investment have always been location, the attributes of the building and the quality of the tenant, says Fred Nucara, director of Beller Commercial. But if you’re looking for the fastest market movers, you might also consider looking a little further afield.

Nucara says he’s seeing an increase in the niche cafes and organic health shops typically found on Chapel and Lygon streets in suburbs such as Knox and Wantirna. According to CBRE’s Asia Pacific Retail MarketView report for Q4 2014, food and beverage sales outperformed the market, largely due to the rise of experiential shopping. On the other hand, department-store sales struggled at a 0.4 per cent contraction compared to a year ago.

CBRE’s Asia Pacific Retail MarketView report also asserts that large-format retail is expected to deliver the highest returns of all asset classes over the next five years. This is driven by the higher levels of activity in the housing sector, predominantly in NSW but also in Victoria, where investors are seeking high-yielding opportunities in an improving sector. For the first time, Harvey Norman reported profit growth across its portfolio, while different types of occupiers, such as pet stores, gyms, car washes, and food and beverage, are all taking space in large-format centres.

Nucara also notes the rise in mid-size offices around the city and particularly businesses in the finance industry. “This sector is growing because these tenants now need a high degree of compliance, and must grow to fund the extra demand,” he says.

Businesses that were small are increasing staff numbers to keep up with their requirements, but Nucara warns it’s best to invest only if the business has been around for longer than five years. “This is a good tick in the box,” he says. According to Colliers International, the city fringe is one of the most sought-after areas in the Melbourne metro market, and vacancy rates fell during the second half of 2014 from 8.6 per cent to 7 per cent as more offices were converted into residential buildings.

A current industrial trend is the increase in conversions of industrial sites to residential use. According to CBRE’s Market Outlook Australia, the third quarter of 2014 saw an increase in sales to residential developers ($175M), and in Q4 a number of industrial conversions were earmarked, including the former Reckitt Benckiser site in North Ryde ($95M), the BlueScope Steel site and warehouses in Auburn ($50M), and a Rosebery industrial asset owned by Dexus that sold to Meriton for $30.9M, along with an adjoining development site (combined sale $190M) with approval for more than 1,000 apartments. The number of sites flagged with potential residential options is also expected to rise in Melbourne.

While it can be beneficial to capitalise on the big market trends and movements, it’s important to do your due diligence and look at the big picture when considering how a commercial property investment will work for you. If you’re ready to start searching, have a look around on our website for your next dream investment!