Where to lease in NSW 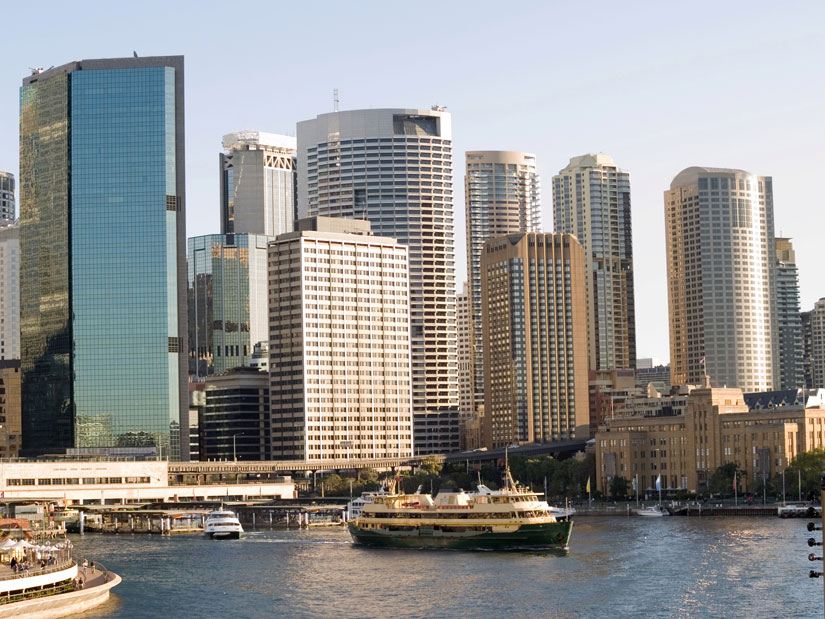 If you run your business carefully, there are fantastic opportunities for commercial real estate lessees seeking retail or industrial space in New South Wales, as Barry Johnston of Balmoral Partners points out.

With a clear improvement in retail spending in the last year, complemented by low interest rates and a weaker Australian dollar, quality retail assets are in demand, according to commercial real estate firm Colliers International. Tenant enquiry levels for Sydney’s industrial market are also picking up, according to commercial property consultancy Knight Frank.

While demand from logistics and storage users has been consistent and driving much of the demand, the overall amount of supply is 29 per cent below the 10-year average. Most of the new supply is in the Outer West and accounts for 61.2 per cent of the 2014 forecast total, which also includes the state’s largest six projects. With the state and federal government signaling a strong commitment to transport infrastructure development, the transport and logistics sector is expected to continue to drive growth, according to commercial real estate services firm CBRE.

Barry Johnston, of Balmoral Partners says the current retail market is patchy and investors need to know where to look. “In Sydney there has been a big change in infrastructure and some areas are doing well.” According to CBRE, about 220,000 square metres of new regional retail space has been added across Australia over the past 12 months, driven predominantly by significant expansions in NSW and Victoria. Johnston points to shopping centres, such as Macquarie Centre, in the Macquarie Park area, which has attracted a $440 million refurbishment. “It’s quite exciting,” he says. “It’s part of an urban renewal project and is drawing some international retailers.” In Macquarie Park generally, he says the rates are $300 to $700 per square metre (psm), per annum (pa) plus GST, depending on location.

In terms of strip shopping, areas such as Balmain, Lane Cove and Hunters Hill offer excellent retail prospects. “Provided customers can park, they can meet, have a coffee and go to a gym,” he says. While new parking restrictions and the provision of bike lanes in some precincts have had a negative impact on local strip shopping, he says areas that can create a destination will do well. “Particularly in quite high social economic areas, people will pay for an experience.” While rates can vary, Johnston says in these areas lessees can expect to pay anywhere from $300 to $700psm pa plus GST.

For best results, seek professional advice and think carefully about your business plan. And if you’re ready to take the plunge, look closely at the lease terms. “Don’t focus on just the rent and initiatives, but also the entry and exit terms,” Johnston says.